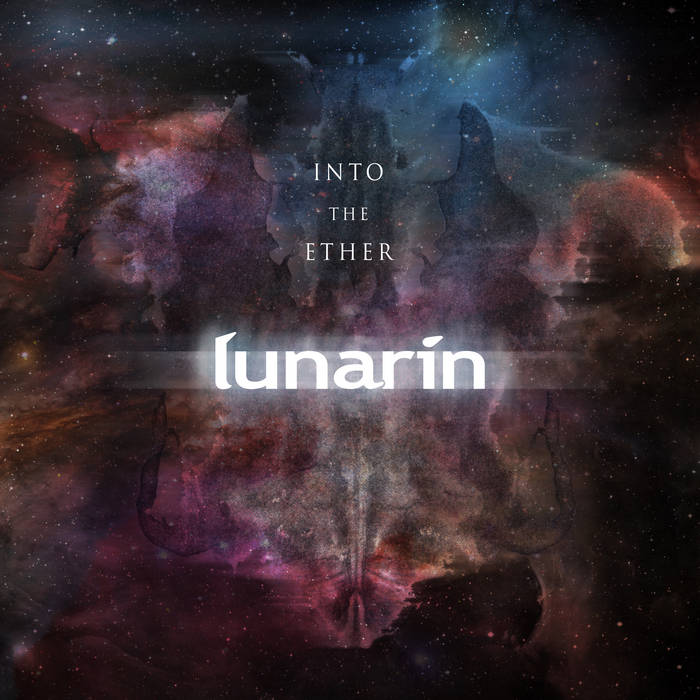 Recorded by Lunarin in the Black and White Room, Singapore.
Mixed by David Bottrill.
Mastered by Adam Ayan.
Artwork by Clare Lee.

Lunarin is a 3-piece alternative rock band hailing from Singapore. Consisting of Linda Ong (Bass/Vocals), Ho Kah Wye (Guitars) and Loo Eng Teck (Drums), the trio started a 4-piece band called Fuzzbox in 1995 before exploring a darker progressive sound as Lunarin in 2003. The band was highly prolific in the Singapore scene in the 2000s, playing numerous shows and gaining an underground reputation. ... more

Track Name: Rage
Call my name
Am I just a number to you?
It's a game
Trapped in a wheel that turns
But never moves

White as ice
A swaying motion
Cold dead eyes
Where did he go?

He broke down
along the way
Suicide
I'm breaking down
Easily
Was it hate
Was it pain
Or was it shame?
The sky is falling down
on me

Hold
Bruises hurt until
Time's the only noose
We're holding

Poisoned
Thoughts unwound
Thoughts that cut and tear and sever

If we are made from stars
Do star dust turn into ashes?

He broke down
along the way
Suicide
I'm breaking down easily
Was it hate
Was it pain
Or was it shame?
The sky is falling down on me

Don't look away
I'll trade an ember of time
For a thousand tears
Track Name: The Flood
Jezabel
You lost your heart listening to sirens
You said hell's another place found in my mind
You wished me well
Now all that's left is this dead silence
Am I to tell what's right is left and what's left is right

But tell me what's a heartbreak
A memory
A whisper
A vision of you?

Tell me what's a heartbreak
A drowning
A fever
A scream for you?

Breathe in
Breathe out

Searching
For a way out
Fading

There's nowhere to hide
Eternal sleep's within sight
Is there any point
In opening my eyes?
Do we die alone
Beneath the waves
Out of sight
Can we start again?
I'll open my eyes...

Water in my eyes
Dying for a breath
Can you stay with me
By my side?

Bandcamp Daily  your guide to the world of Bandcamp