Get fresh music recommendations delivered to your inbox every Friday.

from Songs of Love Lost & Isolation by Lunarin 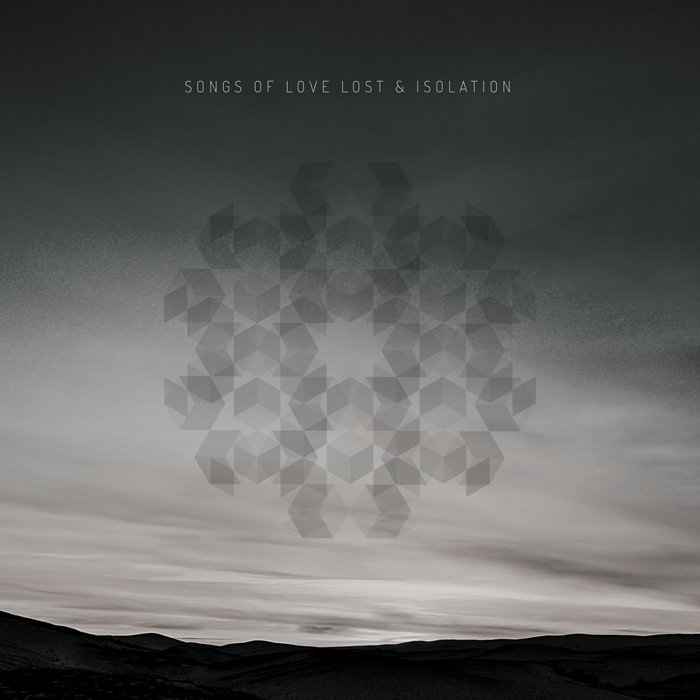 Let it rain
Let it pour
Let it wash the burns

Let the fusion
Of water and ash
Return

Let it bleed
Let it seep
Into the ground

Colour it red
Colour it blue
Paint it upside down


From the earth
From the soil
From dust
You’ll remain

Was it a ghost
Was it a voice
Did you call my name?

Let it rain
Let it pour
Let it wash the burns

Let it go
Nothing to do
Watch it crash and burn

Was it the rain?
Was it in vain?
Did we try too hard and burn
Was it the truth of all
That weighs us down and turns

Was it the pain?
Was it in vain?
Did we try too hard and spurn
All these truths that we believed
In all these years?

Lunarin is a 3-piece alternative rock band hailing from Singapore. Consisting of Linda Ong (Bass/Vocals), Ho Kah Wye (Guitars) and Loo Eng Teck (Drums), the trio started a 4-piece band called Fuzzbox in 1995 before exploring a darker progressive sound as Lunarin in 2003. The band was highly prolific in the Singapore scene in the 2000s, playing numerous shows and gaining an underground reputation. ... more

Bandcamp Daily  your guide to the world of Bandcamp

Bonobo stops by to talk about his new record Fragments